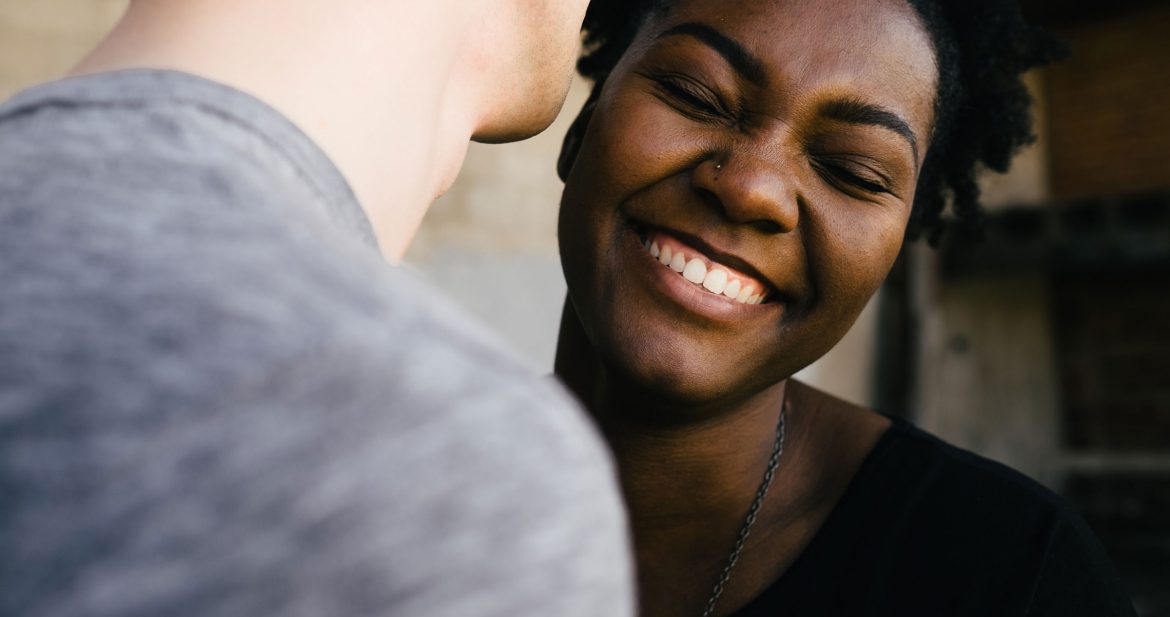 Anti-aging is all the rage these days. Not that it hasn’t always been a thing. Nobody wants to look like a granny, really, even if you are one. And, frankly, 60 isn’t what it used to be. People are living longer and looking much younger into their older years.

Gone are those cohorts of curly-haired grandmothers wearing the plastic bonnets to keep the rain at bay and baking cookies; today’s “elderly” are climbing mountains, biking through national parks and building companies.

But in a youth-obsessed culture, there’s a lot of fear around looking older. Software engineers have confessed a common saying in their line of work about the worst thing you can do for your career: turn 30.

What it means is that there is a constant pressure to present yourself in a youthful manner lest you be shoved out of the way by a starry-eyed kid with forward thinking ideas (read: total naivety).

With the weight of an entire younger generation pressing against you, what to do? Run out and buy the most expensive anti-aging serum you can find? Get laser treatments on your skin? Collagen injections for your lips?

Listen, getting older isn’t the worst thing that can happen to you. In fact, it distinctly beats the alternative. And there are myriad benefits that ride alongside age, like knowing you’re never gonna do that stupid thing you did when you were 22 again (don’t worry, we won’t divulge the details here).

But getting older and looking like you’re getting older are two very different things. One you have no control over (probably). The other can be somewhat molded and influenced by you.

And certainly, feeling old is something you have a lot of control over, which is really the most important thing, right? Because I don’t think it’s so much getting older that bothers us as the idea that we might somehow be limited or restricted by our aging bodies.

With that in mind, allow me to present to you my definitive guide to not looking (or feeling) old, no matter what calendar age you actually are.

1. Wiggle your spine. Children’s spines are bouncy and springy, but as we get older our backs get stiffer. It’s the accumulation of time, sure, but it’s also the effects of us shoring up, closing down, stifling expression.

Any time you feel stressed or overwhelmed, it’s natural to physically contract, clamp down on your breathing, truncate your movements. Over time, the tension accumulates, resulting in a spine that is more like a Greek column than a bouncy Slinky.

From a physical standpoint, it ages you. It makes your movements stiff and stilted. And mentally, a lack of innovative movement fails to stimulate your brain.

2. Speaking of creative movement, get your dance on. Studies have shown that frequent dancing can reduce your risk of dementia by up to 76%. Not too shabby, especially when you consider that regular physical activity showed absolutely zero correlation to lowering incidences of dementia.

3. Give freely of your hugs. Hugs release oxytocin in the brain which lowers the stress hormone cortisol and reduces blood pressure. They also stimulate the production of dopamine, the happy hormone.

Drugs like methamphetamine and cocaine target your brain’s dopamine receptors, which is what makes them so addictive – you feel good on them. Fortunately, hugs are a safe alternative that won’t land you in jail, unless you live in Tennessee, apparently.

4. Take magnesium (or rub it on your skin). This falls under the “check with your doctor first” category of course because minerals do affect your bio-chemistry, but many people could benefit from a little extra magnesium, a.k.a. the chill-the-eff-out mineral. Tense people don’t really have that youthful, devil-may-care joi de vivre, if you know what I mean.

For the scientifically inclined: magnesium is an essential nutrient required to regulate muscle and nerve function and is involved in over 300 chemical reactions within the body. It’s kind of a big deal.

5. Get curious. Ask people questions about themselves. Wonder how they got to be where they are and what their lives are like. Curiosity is a child-like quality that we tend to lose as we get older and bogged down by things like taxes.

6. Get a massage. It’s a well-known fact that babies who aren’t held much fail to thrive. Touch is an essential nutrient, and aside from the many physical and psychological benefits, refining your touch receptors could boost your emotional IQ.

7. Paint your walls a vibrant color. Bright colors not only boost your mood, they’ve also been shown to increase mental acuity.

8. Listen to stories. Stories are how we connect as people. They make us laugh, they evoke tears and they teach us powerful lessons. Stories put the spark back in your eye.

9. Engage in work that serves a purpose bigger than yourself. It doesn’t have to be glamorous and you don’t have to quit your job. In fact, it can be distinctly unglamorous, even dirty or exhausting, and you may already be doing it but not connecting to its greater effect on the world.

The trick is to find the element in your work that gives you true fulfillment because work that is only about creating a livelihood, just money to pay the bills? Ultimately robs you of your motivation to get out of bed in the morning.

10. Shake up your style. Back in the day, 13-year-old me used to perch on my mother’s bed and critique her clothes, complete with snide teenage remarks about mom jeans and shoulder pads. Gratefully, technology has moved on and the kind folks over at Stitch Fix have your modern wardrobe needs covered.

I can’t tell you what a delight it is to have someone far more fashionably inclined than myself carefully curate a customized box of clothing each month, package it up and ship it right to my door, completely free of all teenage eye rolls.

11. Pick up heavy stuff.  Put it down.  Repeat. Building muscle not only supports healthy posture that keeps you standing straight, but it also bolsters your metabolism (pound for pound, muscle burns more calories than fat) and shapes your body with those juicy curves that tend to diminish as we age. Plus, it makes you feel like a total badass. Win-win!

13. Take a vacation. Travel opens your mind, inspires new ideas and connects you to the world. But don’t huddle in five star resorts, well insulated from the colorful culture of your exotic destination. Get out in the streets and see how the real people live.

14. Breathe deeply. It’s not an accident that the act of inhaling is also called inspiration.

15. Watch an inspiring/adventurous/uplifting film (and then go make your own).

16. Drink wine. Wine (the red kind) has an antioxidant called resveratrol in it that has been shown in mouse studies to, among other things, protect against obesity resulting from a high calorie diet.

In short? You can have your cake and your waistline, too.

17. Put the phone down, turn off the television, disconnect the internet and get some friggin’ sleep. Seriously. I don’t know what our culture’s addiction to poor, interrupted, shortened sleep is, but it’s gotta stop.

Getting through an eighty-hour work week on four hours of tossing and turning every night does not somehow grant you badass bragging rights (see #11 for those).

You might have noticed a trend here. We’ve gone a bit rogue, eschewing the usual skin treatments, tummy flattening foods and anti-wrinkle secrets in favor of things that uplift you, sharpen your mind and generally put the spark back in your eye.

Because if you’re an effervescent blend of enthusiasm, vivacity and an unquenchable thirst for life? No one’s going to care about your age.

0
Previous Post: « Try This Neck Stretch Exercise to Relieve Pain, Tension and Stress
Next Post: What the heck is going on in there?! 3 Reasons Your Body Holds onto Tension »