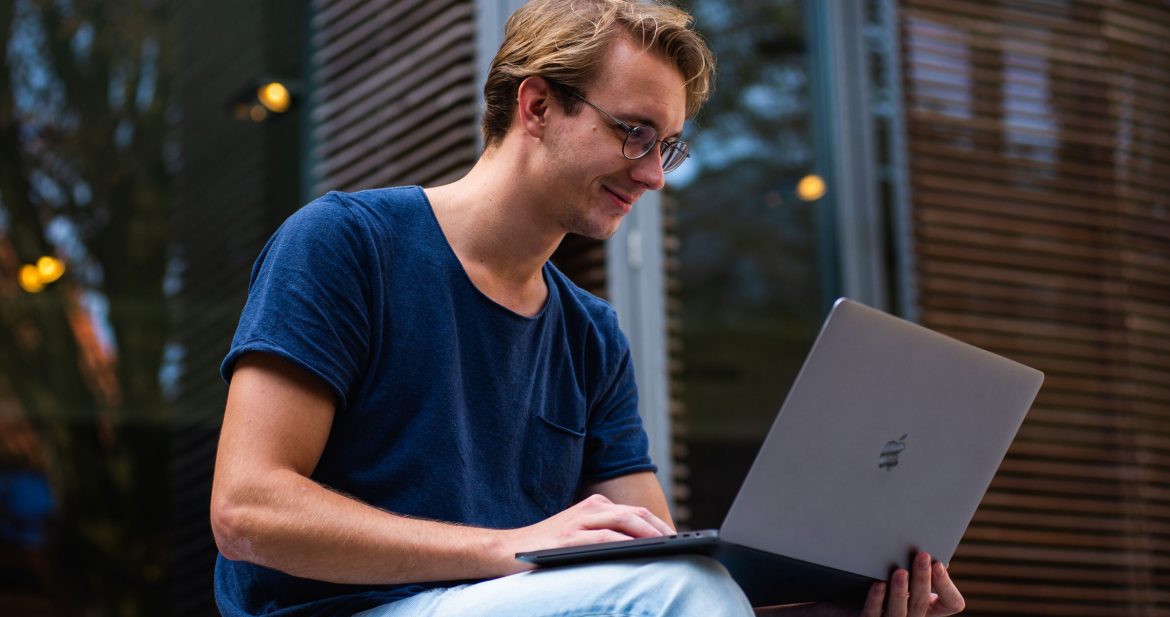 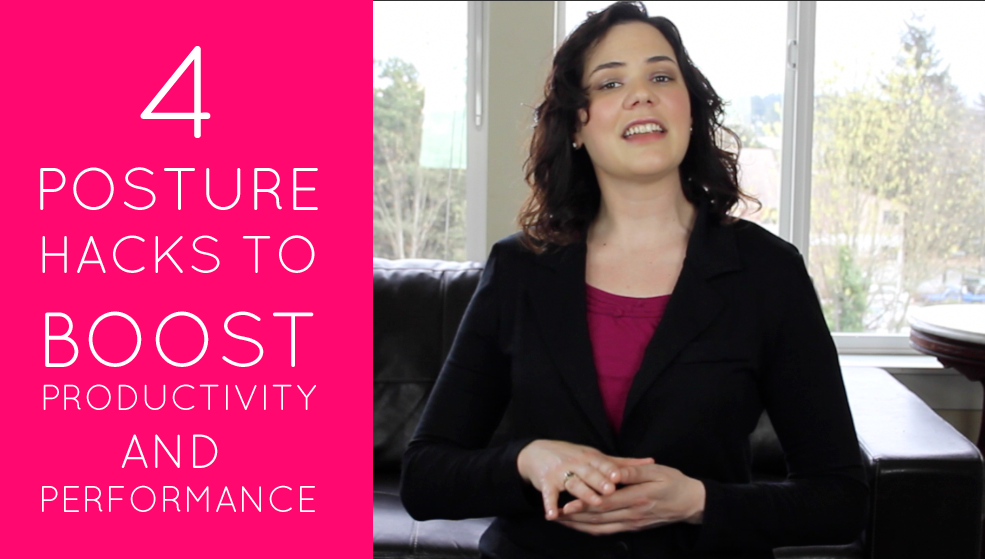 Lists and apps and coaching, oh my!  There are so many ways to “get things done” these days, and though computers were supposed to make our lives easier – think, sipping Mai Tais in Bermuda while your digital devices download and complete all those boring spreadsheets – all they’ve really done is sped things up and increased the demands on our time.

But in the midst of all this high-tech gadgetry to streamline your daily to-dos, is it possible that a low tech solution could give you massive results?  As it turns out, studies have shown that a few simple tweaks to your posture can improve your problem solving abilities, boost cognitive performance and even give you better insight into what others are thinking.

How You Can Use Your Body to Get Ahead

We often think of body language as something that communicates our internal state to other people, tattling on our inner thoughts and emotions.  But the opposite is also true.  Our brains are the “other audience” of our body language, taking cues from our posture and movement that tell it what to think and how to behave.

This notion that we don’t just think with our minds but rather our whole bodies is called embodied cognition.  Basically, the body is not separate from the mind, simply an extension of it.

Now, I’m not much for doing more, and I don’t like GTD apps (GTD stands for “get things done” just in case you’re not in the loop on that one).  I think we’re already trying to cram too much into our days.  When clients can’t spend 90 minutes of their days with their phone on silent because they’re too afraid of missing something, I know we’ve got serious problems.

But the kind of boost these posture tweaks give you are different.  These make you think differently, they connect your mind to your body and make you more effective at anything you’re trying to accomplish.

So, without further ado, here are some easy hacks anyone can implement…

1.  Cross your arms to increase persistence.

If you’re facing a tough problem that makes you want to throw in the towel, you might want to know about a 2008 study published in the European Journal of  Social Psychology.  In it, researchers showed that when presented with an unsolvable anagram, participants who crossed their arms were more persistent in trying to solve it.  And when they gave them a solvable problem?  Crossing the arms boosted performance.

Short naps of about ten minutes have been scientifically proven to improve cognitive performance and alertness, but be sure to set an alarm.  Nap any longer and you may find it much harder to wake up and return to work.

3.  Use gestures to make your message more persuasive.

Studies have shown that the use of hand gestures to clarify your words makes your speech more persuasive than when you don’t animate your arms.

4.  Use mimicry to gain insight into what your audience is thinking.

We are all equipped with powerful cells called mirror neurons that serve to activate the movement portion of our brain when we observe another person’s activity.  Scientists postulate that these neurons help us to empathize with our fellow human beings.  So, if you want to get a sense of how your message is being received, mirror your audience’s posture and movement for an instant empathy boost.

That’s it!  Four super simple strategies to boost your cognitive performance and productivity.  The next time you have a troublesome problem or important presentation, try implementing one of these easy actions to get better results.

0
Previous Post: « What is Perfect Posture and How Do I Get It?
Next Post: Why Fixing Head Forward Posture Isn’t About Stretching Your Muscles »